septiembre 11, 2007
This is a new blog linked with the Rare Birds in Spain website, blog and yahoogroups, but dealing with birds and birding not necessarily rare. Postings will be when necessary. 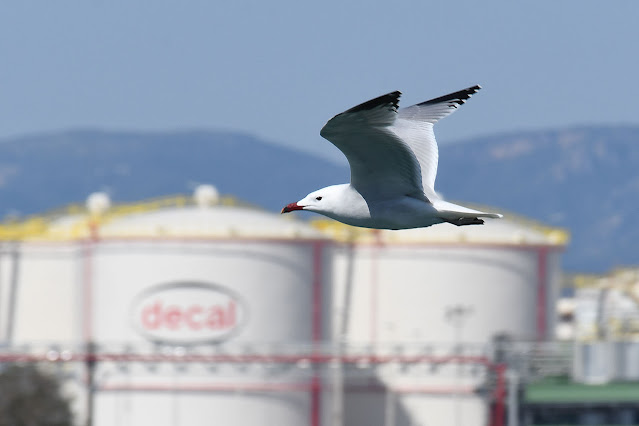 A dark, blackish stork was videotaped using hand-held digiscoping techniques on 10th January 2014 (Sergi Sales, Carolina García, Ricard Gutiérrez, see below). The bird resembled initially a Black Stork Ciconia nigra but obviously it was not because of entirely dark feathering. The possibility of a melanistic bird arose, but caution with these plumage aberrations is needed and indeed a paper on this species apparent cases of melanism was published not many years ago (Gordinho, L. 2008 Â propos des Cigognes blanches Ciconia ciconia 'melàniques' Ornithos 15: 304-307). Investigating through the net, and commenting the record with the fellows from the Empordà area, it became clear that there was not only one black (the above bird) but three 'dirty' storks in different degree of darkness (Àlex Ollé in litt). In fact, the portal ornitho.cat gathers sightings of these birds since at least November 2013 (links to ornitho.cat pages under the date, all photos and inf
Leer más 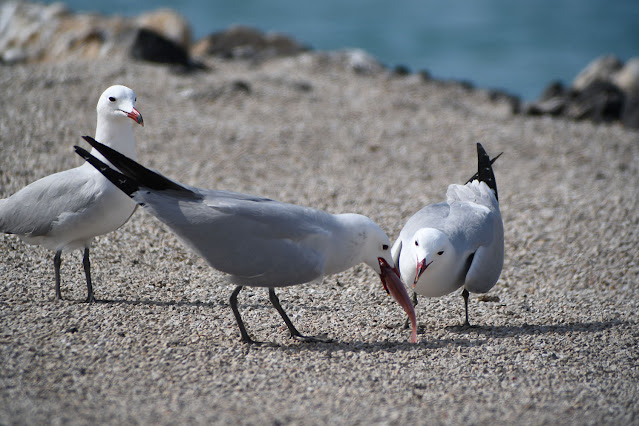