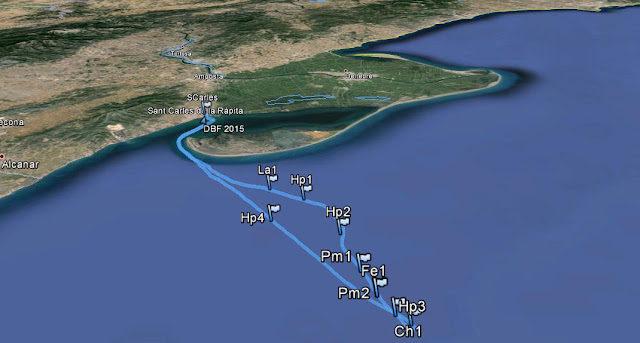 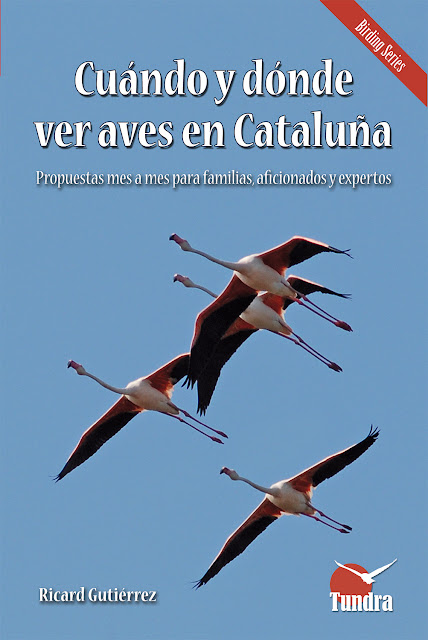 Presumed 'Brown' Pied Flycatcher at Sevilla on May 2015 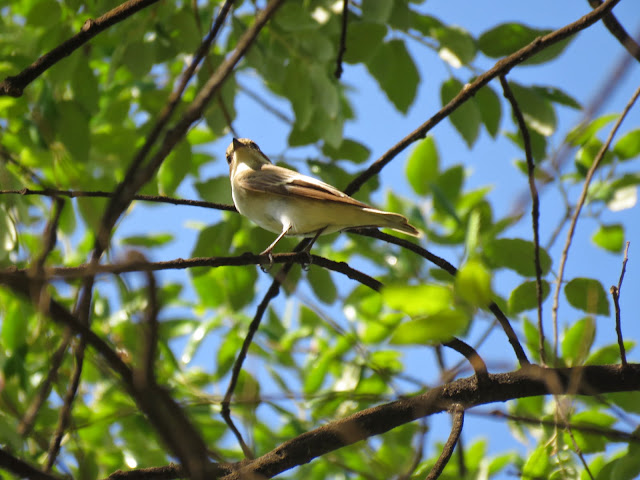 On 11 May 2015 José Luís Anguita observed and photographed what seemed a milk & coffee Pied Flycatcher Ficedula hypoleuca within a Seville, Andalusia, urban park. He took three photos (attached) and he described the sighting as follows: Ayer encontré este papamoscas en un parque de Sevilla capital. Lo di por hembra de cerrojillo y no me fijé en su vuelo ocupado con las fotos...pero al verlas parece atípico. No sabemos si leucístico o alguna otra especie. Su ojo no es oscuro si te fijas, y es muy pálido.  ' I saw yesterday this flycatcher in a Seville park. I gave it as a female Pied and I did not pay attention to its flight as I was concentrated in taking the pictures... but once I saw them it seems atypical. We don't know if its a leucistic or another species. Its eye is not dark and it's very pale' All 3 photos © J.L.Anguita   Once checked the photos it seems that the bird is pale indeed and that the colour is not bleached-related (feathers see
1 comentario
Leer más 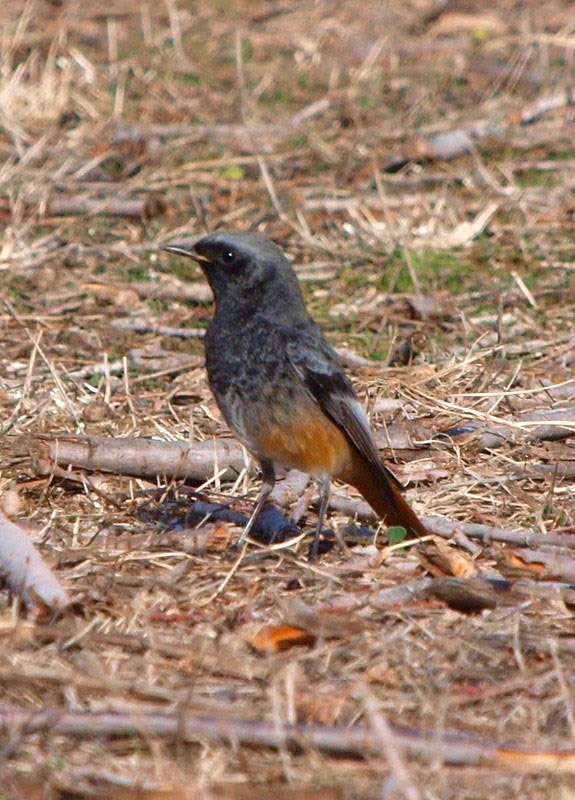 On 13.1.2015 an odd redstart was seen at Laguna de Fuentedepiedra, Málaga (Andy Paterson). It was initially thought to be a bird from an Oriental race of the Black Redstart ( Phoenicurus ochruros ), which show some reddish vent and underparts as in the photographed bird. However, after a careful observation, and after reading the paper by Laurens B Steijn from 2005 at Dutch Birding which is available online ( the full issue at issu online reader here ), it was clear that it might be something else. Despite the wing structure was not visible in any of the three photos, there was a clear white wing pannel and a wide and long white patch in the vent and middle of the breast, pointing towards an hybrid  ochruros x phoenicurus rather than an oriental race of ochruros . Find enclosed three photos from Andy Paterson of this, in any case, interesting and beautiful bird. Citation: Paterson, A. 2015 Presumed hybrid Phoenicurus ochruros x P.phoenicurus at Málaga, January 2015.
Publicar un comentario
Leer más
Más entradas